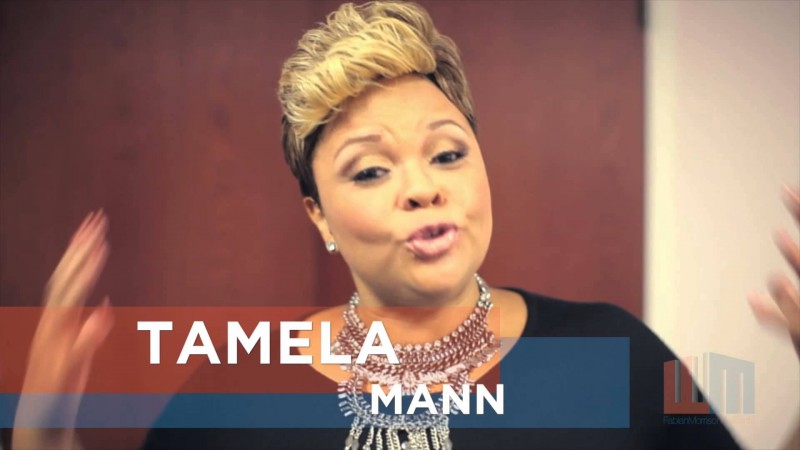 As I’ve been thinking about the CBC blog, it seems my part could take on a couple of forms. I could blog about my work as a therapist, do something musical, or both. I think that over time, I’ll do some of both but for my first post and probably the next few, I’ll do what I’m going to call Raleigh’s Playlist.

In Raleigh’s Playlist, I’ll share music that has inspired, moved, or otherwise helped me as a musician and as a person of faith. It will not always be church choral music or even always sacred music. I love all types of music and believe that God speaks through a variety of styles and sometimes in unexpected ways and times. This first offering is a good example of my being caught off guard by music and God.

Not long ago, I was, as I often do, flipping channels on TV. I came across a show on KET that was a tribute to gospel music (The Gospel Tradition 2015). This is one of those shows taped at the White House with President and Mrs. Obama present. I usually like these little mini concerts, so I settled back to watch for a bit. I was unprepared for what was coming.

There were several wonderful performances on the show (which I did expect) but what I did not expect was to be brought to tears. I was laid back in the recliner, lazily enjoying each singer when gospel artist Tamela Mann came out and sang this song. By the first chorus, I was standing up, raising my hand, and crying. Luckily, Kim was in the other room or she might have called 911! The song is called Take Me to the King and is a wonderful tribute to the simple notion of bringing all of myself to God, even the parts that are tattered and worn. I don’t know exactly what was going on with me that caused me to be so moved but sometimes it’s better not to overthink such things; just experience and cherish them.

Click the link and enjoy. Watch as it moves from a nice concert for some VIPs to church breaking out at the White House! You may or may not be as captivated as I was but I hope that perhaps it can inspire or touch some of you just a little.

Now that's some gospel music!! What a voice and what a message. Thanks for posting this. And, yes, I crying, too.

I read this before I left town on a trip, and suddenly realized this evening I had not listened to the music. I remember being interrupted, but not why I didn't return. Wow. I am so glad I heard this tonight. Incredible.