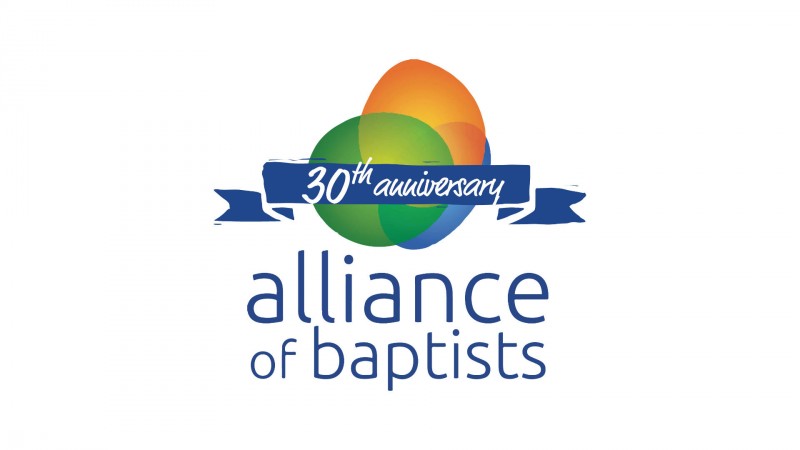 Each year I am reminder and encouraged by my time meeting at the Alliance of Baptists Annual Gathering. It is always a nice and peaceful week to be among other Baptists who think and act as we do at Central.

This year the theme was Embracing God’s Call to Justice and Love. And much of what we heard was in our grand tradition of provocation and dissent.

In order to live out our calling to be love and work toward justice, it is imperative for us to understand our heritage as Baptists and our history of dissent.

Below is a portion read at the opening of the gathering about the Theology of Provocation, written by Brian Crisp, Minister at Pullen Memorial Baptist Church in Raleigh, NC.

We will not allow ourselves to easily accept the cultural commodity of the provocation as negative. As Baptists, this resonates deeply in our cultural and spiritual DNA. Patriarchal structures, tyrannical oppression, and systemic exclusion should be challenged; people of faith should dissent from the principalities and powers that subjugate and dehumanize other beings; and we should call forth new ideas and new visions of a compassionate and justice-oriented world. Provocation and dissent are at the epicenter of our sacred texts as it has been the source in realizing the divine vision in a new world. A shapeless and dark void provoked the sacred form of an expanding universe that was pronounced as “good.” These provocations are central to our collective lives as people in a free church. Anne Hutchinson and Roger Williams called forth the strong female voice in theological thought and the separation of church and state; ideas that challenged the theocracy of the Massachusetts Bay Colony. Will Campbell dissented from the rank and file racism rabid in Baptists to attend and support the founding meeting of the Southern Christian Leadership Conference proving that the kin-ship of the divine is not segregated, and that church happens beyond the steeple. And in 1987, a group challenged the narrowing fundamentalism of the Southern Baptists and formed an Alliance to support the divine encompassing of all people knitted together in community.

This year the Alliance hosted Rev. William Barber, who helped create the Moral Monday Marches in North Carolina, Naomi Tutu, daughter of Archbishop Desmond Tutu, and other Alliance members who shared stories of protest and dissent against injustice in their places. As a community, we also affirmed statements protecting immigrants and refugees, supporting religious freedom for all, and repealing the new North Carolina “bathroom bill.”

This is not a new thought for us at Central. We have welcomed in the stranger and treated them as a neighbor. We have marched with those who need attention and protested restrictive laws against others’ humanity. We have built houses, fed children, and helped support missions all over the world. I was encouraged last week as I encourage you now to continue in the great Christian tradition of dissent.