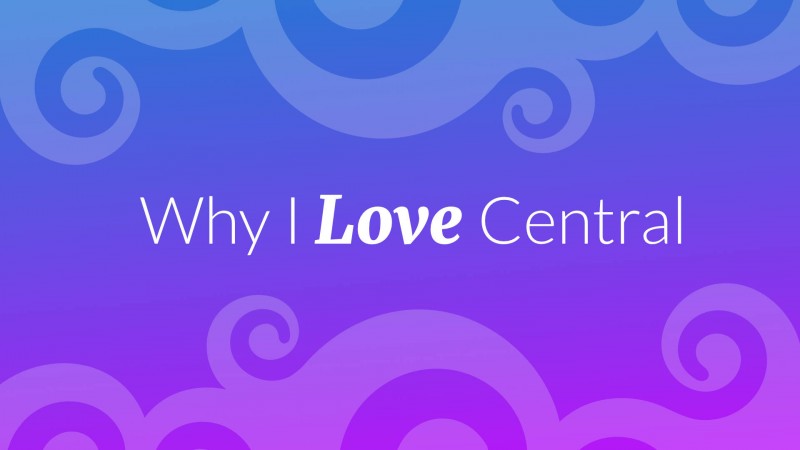 Why I Love Central - Jane Tatum

Jane Tatum, one of our deacons at Central, shares with us why she has found a home at Central.

The 14th chapter of Luke’s Gospel has 2 parables about banquets or feasts – in the first, Jesus emphasizes the importance of inviting those who cannot repay you.  One of the attendees,  a Pharisee, commented about those who will eat bread in the kingdom of God – implying that he knew the kind of people who would be included in the kingdom – it would be the good people, the deserving, the right kind of people who knew and obeyed the law – the good Jews.  Remember that Luke was addressing the Jewish community and letting them know that Jesus’s message was bigger – it was good for the Jews, Gentiles, and beyond.

Jesus responded with another parable – often referred to as the Parable of the Great Feast – he described preparation for a grand dinner – one which would include all the right people, the important people.  And when it came time for this great banquet, the host sent his slave to remind the guests that the time was here and they should come.  But they all began making excuses:

"‘I have bought a piece of land, and I must go out and see it; please accept my regrets.’ Another said, ‘I have bought five yoke of oxen, and I am going to try them out; please accept my regrets.’ Another said, ‘I have just been married, and therefore I cannot come.’ So the slave returned and reported this to his master. Then the owner of the house became angry and said to his slave, ‘Go out at once into the streets and lanes of the town and bring in the poor, the crippled, the blind, and the lame.’ And the slave said, ‘Sir, what you ordered has been done, and there is still room.’ Then the master said to the slave, ‘Go out into the roads and lanes, and compel people to come in, so that my house may be filled. For I tell you, none of those who were invited will taste my dinner.’”

So, hold that thought for a minute – the right people were invited but ultimately decided they had better things to do.  The actual guests at the banquet were quite different than the ones originally invited and certainly different than those the Pharisee had in mind.

I grew up in a small town and made a profession of faith and was baptized at the age of 7.  In the next 6 decades I was active most of the time in a Baptist church, got an undergraduate degree from a Baptist college, worked on staff of 2 Baptist colleges, got a degree from a Baptist seminary and for the past 42 years, 6 months and 3 days have been married to a Baptist minister.  I just don’t see how you can get any more “dyed in the wool, washed in the blood” Baptist than that.

During the past 4 decades, as I endured the ridiculous fusses about women’s roles in church (don’t talk, don’t preach, know your place), and the divisive and disruptive actions of hostile takeover of institutions such as seminaries, colleges, missions organizations, churches and families, I was more and more of a mind that being a Baptist was a waste of time.  Being a good Baptist failed to address real-world issues of injustice, economic and social inequality, environmental degradation and just pick one of the topics that confront us daily.  Being a good Baptist, or Pharisaic correctness just seemed irrelevant in trying to follow the Jesus of the Gospels.  Over those decades I assumed that I would ultimately evolve into an Episcopalian, or at least a Presbyterian.

And yet, here I am, still a Baptist.  In 2006, after my husband retired from the regular pastorate (that was his first retirement), I thought we would find a church I could stand to attend and end up being a UCC or something.  He was teaching at a nearby seminary and one Sunday, we went to hear one of the students he taught preach at a little church in Reston VA where we lived.  Soon we joined and became active in this little church and found ourselves among an assortment of believers and nonbelievers and curmudgeons, Asian, Hispanic, African American, Anglo, LGBT escapees from a nearby Metropolitan Community Church that didn’t want to go to an all-gay church.  And every Sunday, we circled the sanctuary and sang “Make Us One Lord, Make Us One.”  They also assured me that, yes, I could still be a Baptist.
When we moved back to Kentucky over 7 years ago, I assumed once again, that I would find a UCC church or some other denomination that didn’t expend its resources on multiplying by dividing.  And then I found Central Baptist Church. And here we are, at the banquet of God’s grace and love.  We gather here, from many walks and places, questioning and seeking and encouraging and finding – we may not all be the right people, the correct ones the Pharisee expected to see in the kingdom. We are traditionalists who dare to doubt the traditions, we are migrants who came from other communities or states to find work or to be with family.  A few are refugees from another continent who came because families were no longer safe in their country of birth.  We are escapees from another community or church or family because we no longer fit in or were not acceptable or accepted.  And some of us just no longer care about being a good Baptist.

We are here at God’s great feast of worship and prayer and praise, or sometimes a supper of pizza or a muffin in the foyer.  We are the suspect, the flounderers and the fledglings, and God welcomes us all.

The Pharisees and the good Baptists didn’t expect to see us.And that is why I love Central Baptist Church.