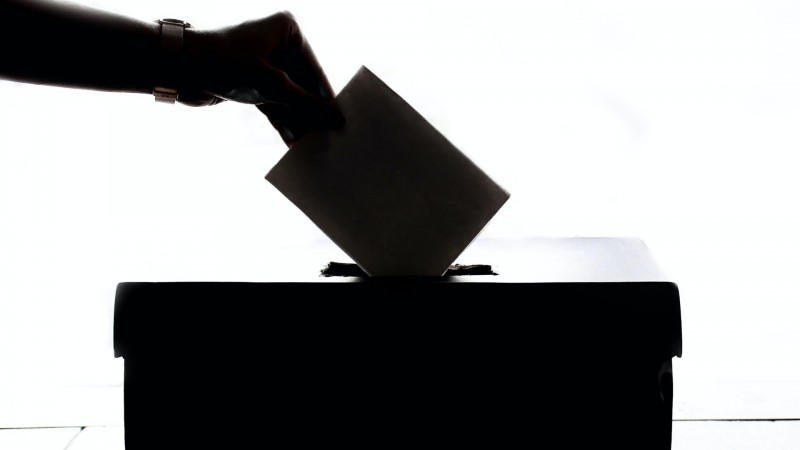 The following statement concerning Amendment 2 was written by the ministerial staff of Central Baptist Church and has been endorsed by our deacon body.  We honor our Baptist commitment to the separation of church and state and respect each person's right to vote their conscience.  This statement seeks to clarify the intention and implications of this amendment.

The ministerial staff has been in conversation about the upcoming election.  Much of our focus has been Kentucky  House Bill 91, known more generally on this year’s ballot as Amendment 2.  It will read:

"Are you in favor of amending the Constitution of Kentucky by creating a new Section of the Constitution to be numbered Section 26A to state as follows: To protect human life, nothing in this Constitution shall be construed to secure or protect a right to abortion or require the funding of abortion?"

As ministers serving a Baptist church, we firmly agree with our historical commitment to the separation of church and state. We believe each person is responsible to seek the guidance of God's Spirit and should be free to vote according to the dictates of personal conscience.  As ministers we should not use our influence for partisan gain or to endorse specific candidates running for political office.

However, our impartiality should never prevent us from speaking against injustice or holding elected officials accountable to serve the public good.  We teach that each person has dignity and worth because they have been created in the image of God and should be treated equitably and fairly.  As Christians and Baptists, we are particularly focused on those who have a minority voice based on gender, race, sexual identity or economic status.  Our history reminds us of the abuses of the powerful over the interests of the powerless.

That’s what makes Amendment 2, as currently worded, so troubling, unclear and open to misinterpretation. The positive phrase "secure or protect a right to abortion" may lead a voter to believe that voting “yes” would be an affirmation to securing abortion rights.  However, the beginning of the question is actually a negation, meaning that a yes vote would, in fact, deny abortion rights.

We are concerned this cumbersome language will mislead voters.  As a staff, we have many questions regarding this proposal: What are the implications of this amendment for pregnant persons?  Will there be any exceptions to this rule when a pregnant person's life is in danger?  What about pregnancies as the result of rape or incest?

The current Kentucky trigger law has effectively outlawed all abortions including partial miscarriages, third trimester emergencies, pharmaceutical abortions, and abortions in cases of incest and rape. The ratification of this amendment would provide a pathway to make any of these difficult health care decisions illegal.

As Christians, we can disagree about our feelings regarding abortion.  The purpose of our statement is not to influence your vote, but to inform your vote.  We join with Kentuckians who are questioning who should make these private medical decisions.  Identifying as “pro-life” does not necessarily mean that a person believes that government should make choices for individuals’ health care decisions. Moreover, “pro-choice” does not mean that a person is pro-abortion.

We’ve also witnessed many churches (including Baptist churches) in Lexington posting signs in their church yard to vote “yes” to this amendment.  As a service to our calling and to this church, we feel silence on this issue would violate the fairness we advocate for others, especially persons who can become pregnant and find themselves in difficult or life-threatening situations.   As we think through something as complicated and divisive as abortion, we hope to clearly understand the fuller implications for the votes we cast.

We hope you will vote and participate in the democratic process. But we mostly hope your vote will be informed and guided by your conscience.  People in the church should be free to vote yes or no  on this vitally important amendment, unfettered by manipulative or coercive language.