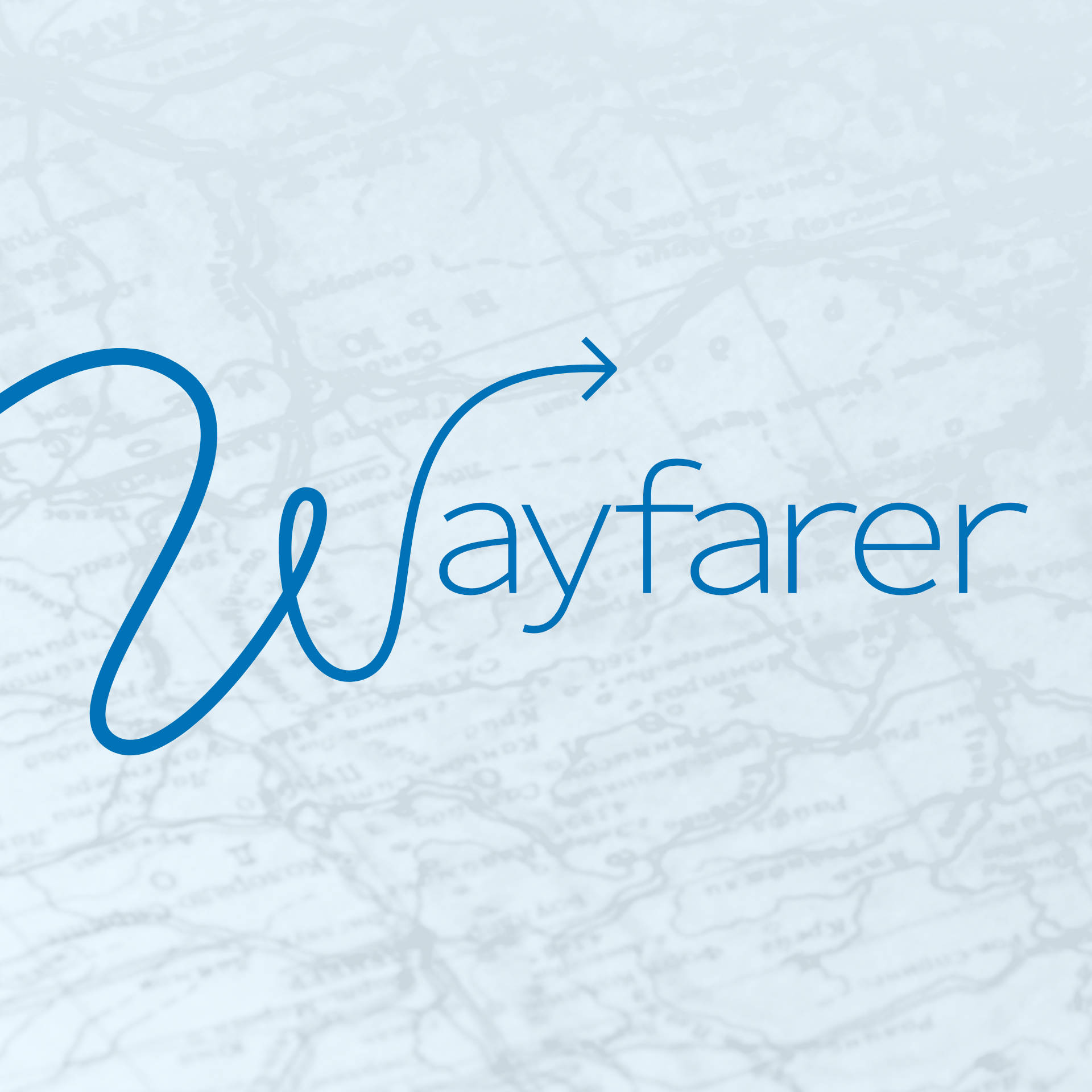 All Shall Be Well - Episode 76

Today we’ll hear a story from Diane Campbell and music from CJ Powers.

It took six years and two schools to get me through seminary. By the time I was finished, I felt like I knew a lot more and was certain of much less than when I started.

Little by little, things that had been nailed down for me for as long as I could remember came unhinged. Coffee tables turned up in the kitchen. Dining room chairs slid down the hallway. The TV was in the kitchen sink. The couch was on the back porch. Everything was in disarray.

The more I learned about the various threads of thought and tradition in the Christian faith, the more diversity I found within the scriptures, the more I opened my eyes to see the spark of the divine in the other, the less I was willing to say with certainty.

I’m still quite an anxious person, but over time this uncertainty has become less unsettling and more freeing. Changing minds is less important than learning to see from another perspective. Having the right answers is less important than opening up to the questions. And the mystery is slowly becoming more of a friend than a threat.