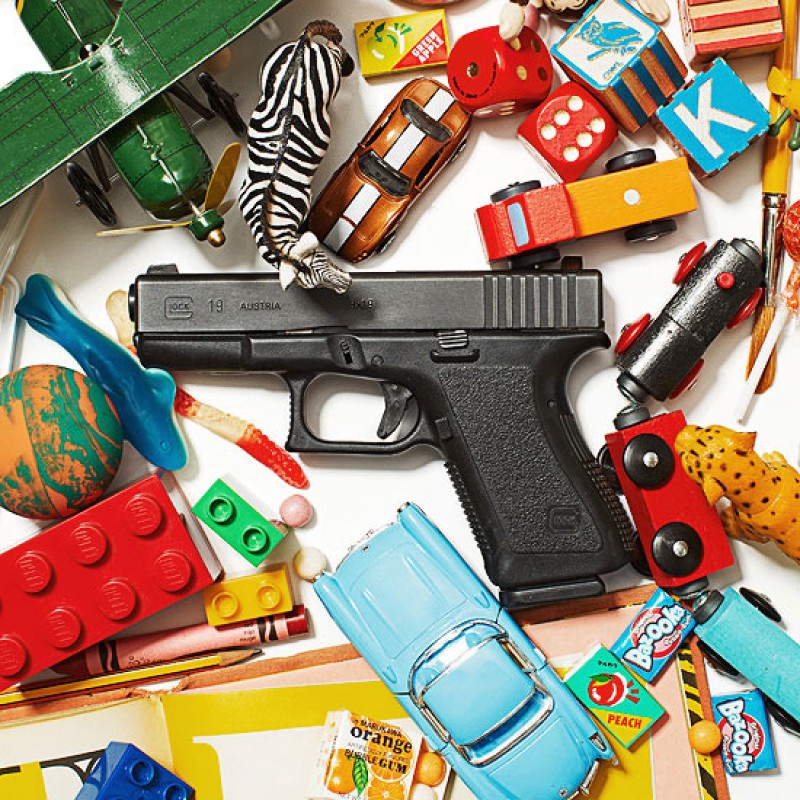 Beyond Thoughts and Prayers - Part Two -by Mark J.

Last week I offered a prayer and a hope.  The prayer was in response to the heart-breaking school shootings that are increasing in frequency across our land (we've already had 14 this year, now needing updating from11 in my first draft of this article just two days ago) The one that sparked my attention was closer to home in Western Kentucky at Marshall County High School on January 23, 2018.

In the aftermath of these tragedies, we need to pray for those killed and maimed and their families, for first responders and healthcare professionals, and for school administrators, teachers, other staff and students who witnessed these bloody crimes and now are on their own road to recovery and healing.

My prayer was also a lament, a distressing and poignant frustration as American children and families again find themselves in this frightening and living nightmare.  We should know "thoughts and prayers" alone are not sufficient.  True prayer leads us to action.  Last weekend, church member Mark Thomas reminded me of this Russian proverb:  “When adrift at sea, pray to God but keep rowing to shore."  Hope is inspired when sincere prayers are joined with sensible solutions and changed behaviors.  Here are just a few suggestions to hopefully move us beyond mere "thoughts and prayers.”

1. I would think gun safety would be a non-controversial first step. Trigger locks and the secure storage of firearms would limit the ability of youth and children to have access to guns used in senseless shootings.   They would also deter the possibility of accidental shootings.  It's also revealing to notice of the 33,000 gun violence deaths each year in America, two-thirds are the result of suicide.  I've learned the local Veteran's Administration will provide free trigger locks for all types of weapons to every Veteran.  They have discovered how something as simple as a lock on a firearm greatly reduces the number of successful attempts.  Why would we not encourage this practice for all firearms?  At the very least, legislators could offer a similar emphasis by advocating and sponsoring programs of education, safety promotion and accident prevention. Their silence on this score alone speaks volumes.

2. Yet, even as these small measures are resisted, it's easy to lose hope and believe no other legislative solutions are even possible.  But political will does not exclusively belong to our representatives.  If we still believe in a democracy, the final responsibility rests with the public.  If we want a change in the perception of gun safety and the reworking of our gun laws, it will be up to each one of us to possess the political courage and determination so lacking in our leaders.

3. Educating ourselves on the overwhelming prevalence and patterns of gun violence in America aids in our wise decision-making.  Two excellent and comprehensive online resources are The Gun Violence Archive and Everytown for Gun Safety websites.  Another option might involve joining a local organization like Moms Demand Action for Gun Sense in America.  More Americans have been killed by guns since 1968 than in all our wars; including the Revolutionary War, the Civil War, both World Wars, the Vietnam War, the Iraq War and all the rest.  We spend billions of dollars on defense, while legitimate threats to the livelihood and safety of our children and loved ones are actually closer to home and carried out by our own hands and silent voices.

4. There are also many possibilities for legislative change that should not be a threat to gun ownership.  In fact, I think it is more helpful to use the language of "responsible gun ownership," rather than putting the focus on "gun control."  In this way, we could work on holding gun owners responsible for their firearms, especially when they are used in crimes and accidental shootings.  We expect those who own swimming pools to install fences. We require those who own cars to have a license, pay taxes and keep insurance.  If a person is injured on the sidewalk due to the homeowners' negligence, they can be held liable.  I have always held that freedom and responsibility should be two-sides of the same coin. To properly exercise a right requires and demands its responsible use.  This principle is a foundational pillar for many of our laws.  Firearms have now risen to the level of an exception. Their unfettered usage is never questioned. Why? Because enough people have not said enough is enough.

5. Of course, there are many other provisions possible, but more controversial.  They include a national registry of gun ownership, closing the gun show loopholes, denying legal gun ownership to those with records of domestic violence, or who have been medically declared as suffering from mental illness or who are on the national no-fly list. All these measures seem sensible to me, but we need to crawl before we can walk.  Should we wait until more and more are shot down on our streets and school corridors before we act with faithfulness and determination?

Thankfully organizations like the ones listed above are helping provide a complete picture.  Again they are filling in the information gaps our own government refuses to chart or acknowledge.  Regular citizens, like you and me, can make all the difference.  May God offer us the wisdom, compassion, and perseverance to move well beyond our "thoughts and our prayers."