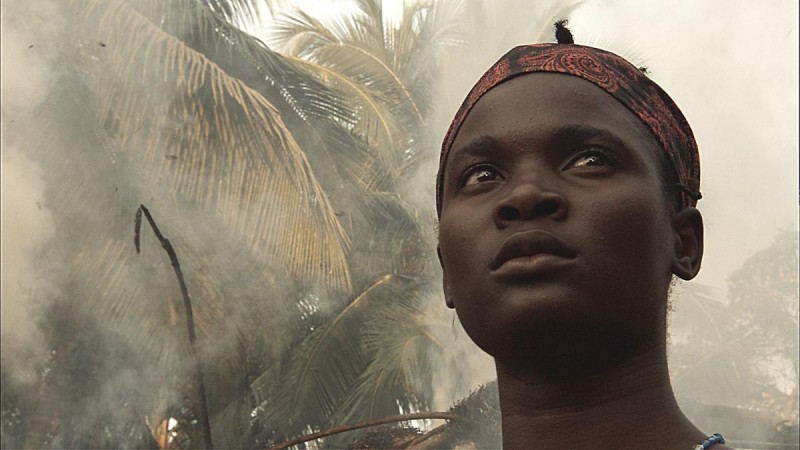 The name Angela (Angelo) is being recognized as the first-named and known African who was taken into slavery and brought to American at the first English settlement founded at Historic Jamestowne in Virginia.  The year was 400 years ago in 1619 and many efforts have been underway to commemorate and learn more about her story and the lingering negative impact that the history of slavery still commands within the American experience.  You can learn more about this recognition from this recent article from the Religious New Service by Adelle M. Banks.   It parallels an earlier article from The Virginian-Pilot that also mentions the first 20-30 documented Africans associated with Angela's name and an archeological project currently underway at the Jamestown Settlement with new discoveries.

The Baptist Seminary of Kentucky, in their joint work with Simmons College, has launched the "Angela Project" and are currently calling for 40 days of prayer. You can also learn more about their work by following this call from the Angela Project and by reading this article on racism from Chris Sanders posted on the BSK website.

Finally, you will also notice dialogue opportunities between predominately-black and predominately-white congregations organized by Mark Thomas.  You are welcome to join these discussions to complement your readings and help bridge the divide we, 400 years later, still struggle to built and maintain.